This post was published 6 years, 11 months ago. Due to the rapidly evolving world of technology, some material it contains may no longer be applicable.

Teasing over, this is it. This is how the next Nexus phone would look if we were in charge and shows what a finished a 2015 Nexus phone from LG could be like.

First let’s be clear, these are NOT leaked official images but are in fact renders created by myself and my brother (Edward O’Connell) for Little Green Dude purely as a concept. We alluded to this with our #tease and #troll hashtags on our Google Plus posts and didn’t mean to pull quite so hard to the heart-strings of fellow Nexus fans – many of whom we noticed seem to have been hoping the images showed the actual device they will be able to purchase later this year. Alas, it is not – but we wish it was too!

Also please bear in mind that we initially started this concept before the most recent leaks came to light and so it is a device of our own design rather than a realisation of the actual one. This is why you’ll notice many things don’t align with the previously leaked images (like the LED ring flash and the placement of the headphone jack).

We shall be covering actual Nexus leaks and updates during the build up to the launch in future articles and we may well also make up some high-quality renders based on those to give a clearer look as to what the Nexus 5 (and 6) 2015 phones are actually likely to look like.

So, now we’ve been clear with what this is not, let’s get down and focus on what it is: a concept Nexus device based on what we would like the next Nexus to be. 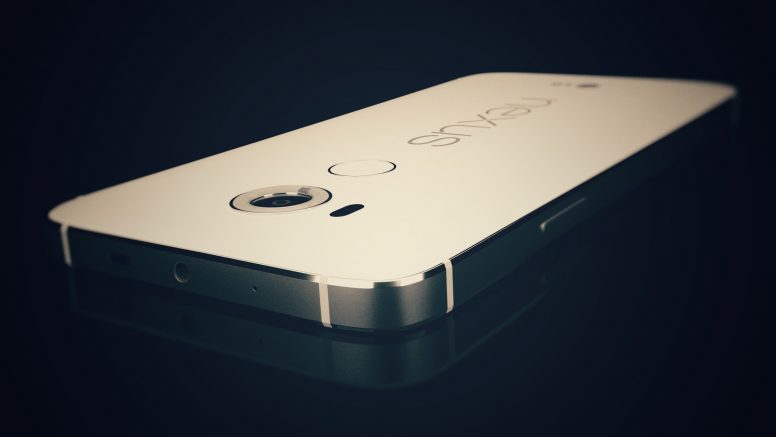 The concept is for how we would design the 2015 Nexus 5 by LG, a phone which is pretty much confirmed as a real upcoming device at this point. We’ve started off deciding the basic key design elements and opted to go with metal sides and a plastic back like the last years Nexus 6 but with a back cover that more closely resembles that of the Nexus 5 or Nexus 7 (2013) in shape and texture.

After that, we thought out the design down to pretty much every little detail including the internal specification and produced accurate 3D renders to match these ideas. This is what we came up with.

We wanted to push the limits of current hardware but without straying from the realms reality. That means no Snapdragon 820 (which we’d love but won’t be ready in time) and no gazillion TB’s of storage or anything you could not realistically put in a phone right now. So, with that in mind, this is the hardware specification as we would configure the device:

The Nexus cameras are often (unfairly) looked upon with the expectation that they will be poor before they are released, meaning they have an uphill battle and often receive less-than-positive reviews even when they are pretty capable. We feel the best solution is to not just give this year’s Nexus another good camera, but a best-in-class camera.

To achieve something like this we put extra attention on this area. We’ve designed a camera setup that is largely similar to our current favourite mobile camera phone (the LG G4) and combined it with ring-flash design from Motorola which was featured on the Nexus 6. This allows for a sleek design that crams in a large number camera elements under one housing to avoid making the rear of the device appear cluttered.

Android users love to customise their mobile experience and want their phone to feel personal to them. This is mostly done at a software level but we know people like to have options about how their hardware looks too, as is evidenced by the popularity of Motorola’s MotoMaker.

Nexus devices typically don’t come in a wide variety of styles or colours and so those who love the perks of owning one of Google’s own devices are usually stuck with black, sometimes white and occasionally red but that’s about it. For some (like myself), simple neutral colours are perfect and they don’t mind so much. However, we are Android users and we like to be together, but not the same and so that just won’t cut it for everyone.

Because of this, we at Little Green Dude think that Google and their OEM partners should shake things up a bit and produce a few more variations. For our concept I have mocked up a how this phone design would look in a nice bunch of different device colour options to suit many different tastes, as you can see below.

On Google+ we saw a fair few comments regarding a similarity some see between our Nexus concept design and the iPhone 5. This was certainly not what we had in mind when designing this and besides flat-ish metal sides (which are far from an Apple exclusive) the device is really not all that similar to Apple’s device at all. In fact it was actually mostly based around the existing LG Nexus 5 and Motorola Nexus 6 with some elements from Huawei and HTC thrown in.

To demonstrate just how little it looks like an iPhone overall, we have produced the following version featuring plastic sides. Without the aluminium can anyone honestly say this looks even slightly like an iPhone? I doubt it. 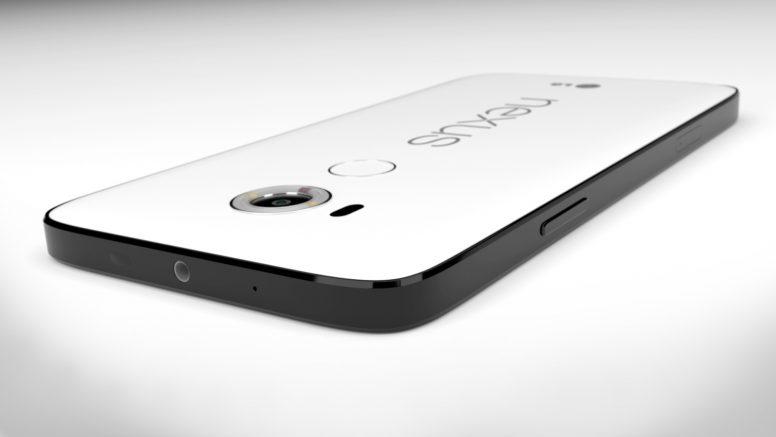 As an added bonus, given that the LG Nexus 5 is most probably getting an all-plastic body, this version could be said to be closer to the design to of real device. So, to all of those who saw our renders and then said that you wouldn’t buy the new Nexus because it looks like the devils own phone: you can now keep calm and put away your pitchforks.

And finally, no new device is complete without a promotional shot next to a tasty hot beverage and so here’s ours. Mmm coffee… 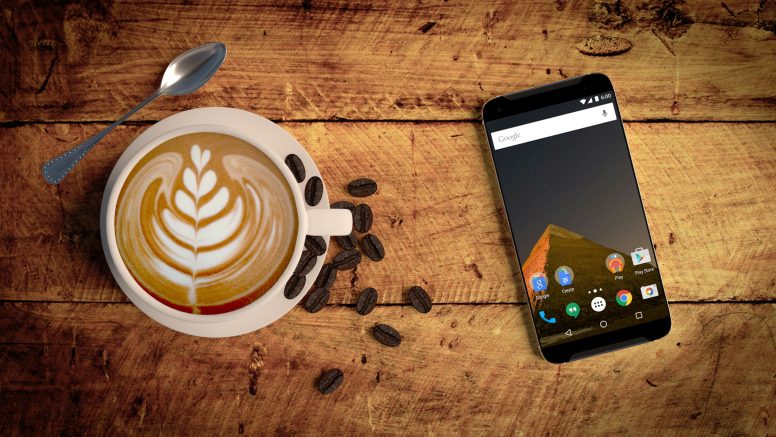 We welcome your comments and feedback on our designs and fully encourage you to share your own thoughts and ideas. At this point none of us can change the direction Google and their partners go in when producing this year’s Nexus phones, but it’s fun to dream and speculate. Plus, you never know, maybe just maybe your thoughts will inspire or influence the designers and engineers at these companies in a way that could affect how they create another new device in the future.

I shall upload high quality versions of all our renders to download shortly for those that want them but we would kindly request you do give credit if you choose to share them elsewhere. Thank you.

Finally, we shall leave you with a poll asking the ultimate question about this concept: would you buy one? 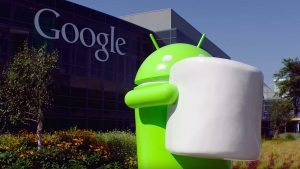 M Is For Marshmallow 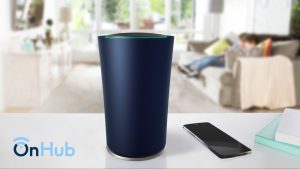 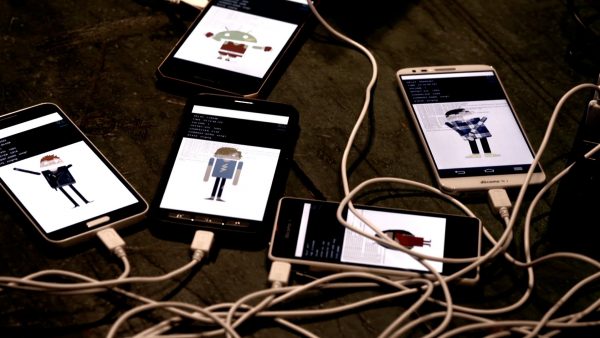 Listen To A Choir Of 300 Android Devices

We Could Have Our Own Full-Sized Android’s In A Few Years!