This post was published 5 years, 11 months ago. Due to the rapidly evolving world of technology, some material it contains may no longer be applicable.

It has long been speculated that 2012 Nexus devices including the Nexus 4, 1st-gen Nexus 7 and Nexus 10 could all be reaching the end of their support period and may not make the jump to Android M. However, recent updates to AOSP seem to suggest this may not be the case.

While looking around the AOSP repositories for the Nexus 10 (manta) I noticed that it had been tagged with “android-m-preview” and actually had a valid commit (code update) from Google under this tag as recently as the 28th of May.

I was also able to find other commits under the android-m-preview tag for the mako (Nexus 4) and even the grouper (Nexus 7 2012 WiFi version).

This certainly looks rather promising, although I should stress that it is by no means a definitive confirmation that they will get Android M. What it does show though is that Google has been adding new patches to these devices while developing Android M and more recently than the Android 5.1.1 release, which is certainly a good sign.

Additionally, while these are tagged “android-m-preview” they do not yet have device branches for Android M, so don’t start asking when ROMs developers will be compiling builds for you! Also, I fully suspect that even if all or some of these devices do get the M release, it would likely be after the preview period is over, as it was with the L preview (Lollipop).

So, it certainly looks like these devices have some hope of not being killed off yet which is potentially great news for owners of these devices – many of which who feel their devices still have plenty of life left. We would still recommend not getting your hopes too high yet though – just in case!

Listen To A Choir Of 300 Android Devices 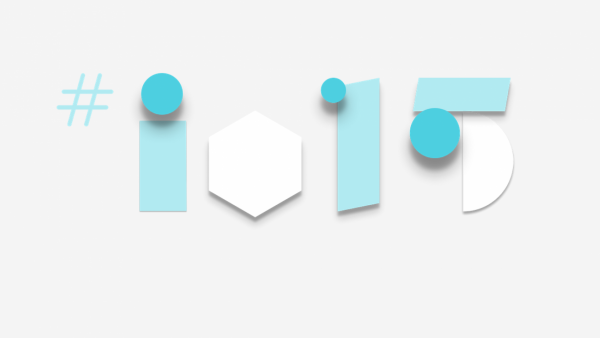