This post was published 6 years, 1 month ago. Due to the rapidly evolving world of technology, some material it contains may no longer be applicable.

According to the Technology website TKtechnews, the HTC One M8 Max, or the One Prime, may well be arriving soon. Their report indicates that the device will sport a 5.9 inch display, and a Snapdragon 805 CPU, rather than the 801 found in the regular One M8.

It seems they may well have dropped the fingerprint scanner this time around, and really that isn’t such a bad thing. Currently, the Play Store doesn’t support fingerprint scanners, and while you can use it to unlock your device or with certain apps like PayPal, until it’s properly integrated into Android they’re a bit pointless.

Now, I’m not really a fan of the whole “Prime” trend that’s been happening this year. There’s already a Galaxy S5 LTE-A with a 2k display rather than the 1080p display in the usual device, and there’s a rumored Galaxy “Alpha” coming to ward off the next iPhone. I think this is pointless. I understand that devices aren’t cutting edge for long, and when that’s due to other manufacturers launching new devices, that isn’t so bad. But when the same company upgrades its devices every few months, it leaves a bad taste in my mouth. When I buy a device, I expect it to stay relevant to the company that made it for at least six to twelve months.

However, I’m not getting this feeling with the M8 Max. This is not a replacement device to the regular One M8, but instead a different version for a different consumer base. The One M8, with it’s 5 inch display is just the right size for a lot of users, and they probably won’t want to go bigger than that. The Max on the other hand, with it’s 5.9 inch display, is for a much smaller audience. A group of people who want a beast of a device, with a mammoth display. Instead of replacing the One M8 and disregarding it, they are giving us another flavour for those who like larger devices.

Now, before people call me anti Samsung over this, I should point out I have no problem with their being an S release at the beginning of the year, and a Note release at the end. That’s basically what HTC are doing now. It’s the constant updating and rehashing that gets on my nerves.

How do you feel about the rumored HTC One M8 Max? Is it a device you’d be interested in? If I had the cash, I know I certainly would! While the Note has the S-Pen in its favour, I think it’s time for me to change OEM for a while.  Let us know your thoughts in the comments! 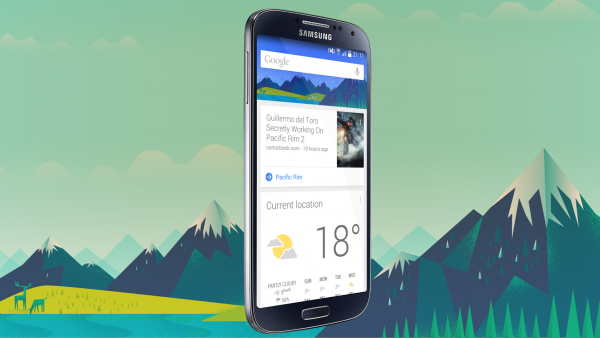