This post was published 4 years, 9 months ago. Due to the rapidly evolving world of technology, some material it contains may no longer be applicable.

Samsung has had their turn and HTC theirs, now it’s time for LG to unveil their new latest and greatest smartphone. Yes, I am of course talking about the much-anticipated successor to the G3: the LG G4.

LG has today reached out to press to invite them to an event on the 28th of April for what is almost certainly going to be the launch of the new LG G4. The LG G3 was one of the most loved handsets from 2014 and given how well it (and the G2 before it) was received, we can’t help but feel very excited about this launch. It certainly has big boots to fill!

The event will take place in New York, London, Paris, Seoul, Singapore and Istanbul. We haven’t received an invite as of yet but we have reached out to LG in hope of being able to attend their London event so we can bring you coverage of the launch.

Technically the invites received by other media outlets didn’t explicitly mention the G4 but these things don’t tend to be that specific. That said, we are pretty confident that it the G4 will be the focus of this event – it’s about the right time of year and just look at this stylised “G” in the invite text!

That’s not to say you will necessarily be able to purchase one as of then though, it took several months between the unveiling of the G3 and it going on sale so don’t start opening your wallets too soon!

One of the most striking new details which we can potentially conclude from this invite though is that LG could well be moving away the all-plastic build of the G3 and offering the G4 with a leather finish of some kind – perhaps like the Moto X. It certainly seems like it must be more than a coincidence that their invites were designed to look like they were all on a piece of leather.

We don’t know too much else for certain about this new phone yet, but based on the latest leaks and rumours going around right now it is looking likely we will see a similar screen size to last year – possibly a little larger depending on which source you believe. However, we fully expect either way to see the same impressive 1440×2560 display resolution with the screen surrounded by super slim bezels in typical LG style.

We have also heard that it might forgo the Qualcomm Snapdragon 810 which is used in their G Flex 2 and the HTC One M9 for a slightly less powerful Snapdragon 808. This would still offer pretty top-notch performance – certainly in excess of last year’s G3, but would give better power efficiency and could help keep things cool without the need for thermal throttling under high loads, an issue that has plagued current Snapdragon 810 powered handsets.

In terms of RAM and storage, we are expecting to RAM bumped up to 3GB and joined with similar storage options as last year, that is to say 32GB internal storage with a MicroSD card slot supporting up to 128GB removable.

There has been talk of an even better camera this year which would likely again be accommodated with their laser-guided rapid auto-focus. If this rings true than you could be looking at a solid choice for the mobile photographer.

We must stress though that none of these details about the phone’s specifications are confirmed yet and leaks are not always accurate, not to mention that specifications often change throughout development. With that in mind, I guess we’ll just have to wait and see what we get on the 28th! 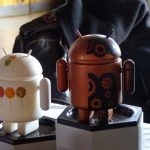 March Of The Droids 2015: As It Happened 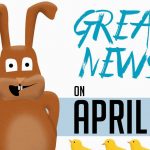 Honor Teasing Something Exciting For 6 April 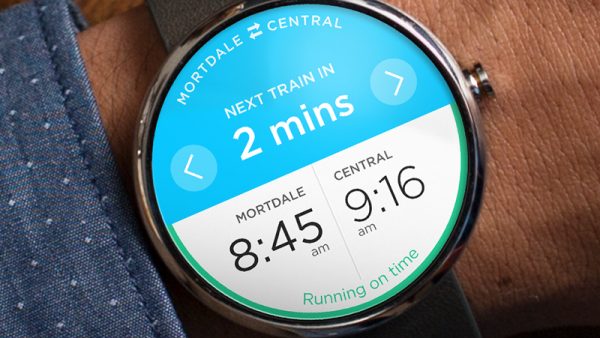 Android Wear Design: What Should We Expect?