This post was published 6 years, 8 months ago. Due to the rapidly evolving world of technology, some material it contains may no longer be applicable.

A few weeks ago we brought you the news that Samsung could be planning to update the Galaxy Note 2 to 5.0 Lollipop. Today this looks to have been confirmed by Samsung Poland on Twitter, stating that the device will indeed make the jump to Lollipop.

Roughly translated the tweet reads: “@immichal Yes, our spokesman confirmed today during #GZR that the Galaxy Note 2 will receive the update. But we have no further information.” You can see the original tweet below:

They don’t give any information on a timescale for the update, but the fact it is happening is a big deal. Most OEMs only update their devices for 18 months but the Note 2 is over 2 years old! Let’s hope that they update other devices in the same way.

It certainly looks like Samsung are stepping things up recently. The Galaxy S5 is one of the first flagships to receive 5.0 even beating the HTC One M8 to the party. Add in the fact that TouchWiz  looks pretty sweet on lollipop and makes the S5 perform as a 2014 flagship should. Perhaps we have reached the end of botched updates and entered an era of good performance and time keeping from, not just Samsung, but the Android community in general. It will be interesting to see what the Galaxy S6 brings to the table, especially after their promise of a “more Nexus-like experience.”

What are your views on Samsung’s apparent turn around? Does it make you feel excited about what is to come? Let us know in the comments below.

Nexus 9 Review: What Is It Like To Live With? 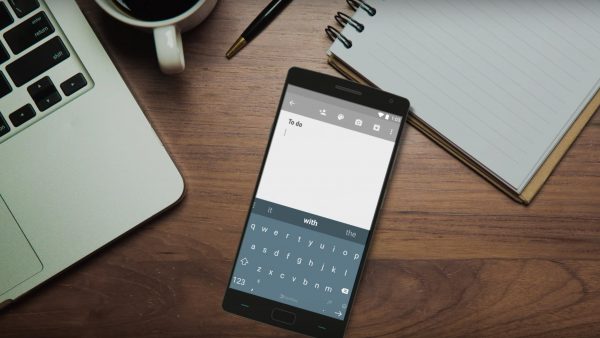