This post was published 8 years, 1 month ago. Due to the rapidly evolving world of technology, some material it contains may no longer be applicable.

Google revealed a lot about the next version of Android at I/O but thus far they have still not publicly stated what it will be called, simply referring to it as “L”. However, an Android L developer preview image showing notification mirroring with Android Wear seems to hint at a possible name for the upcoming release: “Lemon Cake.”

You can see in the below image a message from someone named Daniel saying “I’m bringing my homemade lemon cake” which we think could well be a hint as to the name for Android L.

If you are not familiar with Android naming conventions, since Android 1.5 (Cupcake) each release name has been a dessert / treat starting with ascending letters in the alphabet. Prior to 1.5 we had some initial milestone releases and then 1.0 and 1.1 which don’t have official public names but are often referred to as Alpha or “Apple Pie” and Beta or “Petit Four” respectively.

Most people seemed to be expecting Lollipop for this next release, however lets not forget that last year we all thought it would be Key Lime Pie until it was changed to KitKat prior to release. We don’t suspect that Google will pull a similar trick again but you never know.

Personally I was hoping for “Lemon Meringue Pie” for L, for no reason other than to me it somehow sounds better. I think I prefer Lemon Cake to Lollipop though as it will work better for acronyms; KitKat was KK and Lemon Cake would be LC but Lollipop is a bit more awkward.

What do you think? Do you think Android 5.0 will be called Lemon Cake? And if it were up to you, what name would you pick (remembering it must be a dessert starting with L)? 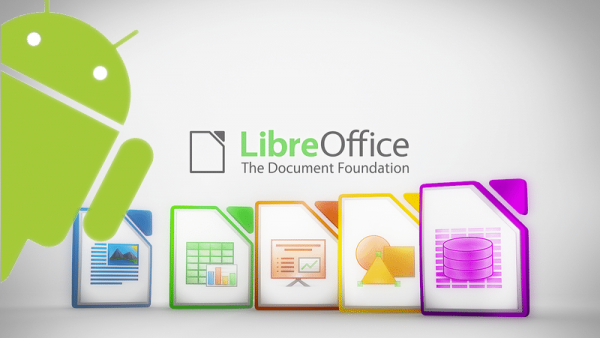 LibreOffice Is Coming To Android