This post was published 5 years, 11 months ago. Due to the rapidly evolving world of technology, some material it contains may no longer be applicable.

The “Ok Google” Hot-phrase on the Google Now Launcher

Just recently, Nova Launcher 3.0 betas started rolling out bringing a plethora of new features. Widgets can be moved into a “Sub Grid” which sits within the main grid and we now have the ability to disable widget padding, as well as numerous other changes to the look and feel of the app.

What we didn’t know however, was that hidden within that Beta was the “OK Google” hot-phrase detection from Google Now. This was because it has been disabled until the developer decided it was ready. However, that time has now come! You can see details on how he enabled this feature, and why it wasn’t in the beta program in the post below.

So what does this mean? Well firstly, this was the only feature that had me switch from Nova to Google Now Launcher so I am very excited to see it added. It also means that Google may be preparing to fully open Google Now to developers, and allowing them to integrate into their apps. It also gives further weight to the rumour that Google may be expanding search into more of their own apps, with the voice commands changing based on context.

It will be interesting to see if any more discoveries are made before Google I/O this month, and indeed what will be unveiled at the event. In the meantime, enjoy the update and check back during the I/O event for more details on what is to be released!

Also, if you wish to witness the new feature in action, you can see it in my video below.

Google Allo Is Getting A Desktop Client 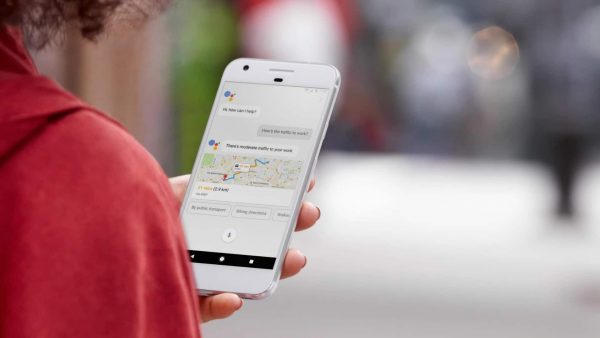 Google Pixel Review: The Crowning Of A New King

LibreOffice Is Coming To Android