This post was published 5 years, 9 months ago. Due to the rapidly evolving world of technology, some material it contains may no longer be applicable.

Back in 2013 Samsung showed of the Galaxy Youm concept device at CES. The device sported a screen that wrapped itself around the side edges of the device. This meant that notifications could be read without opening the flip-cover, something that seems pointless now we have S-View covers, and perhaps moving media controls to those spaces.

Recently we saw reports stating that Samsung had begun a limited production run on their plastic based displays, and now it’s being reported that Samsung have trademarked the name “Note Edge.” Last year they released a special edition device with a plastic based curved screen called the Galaxy Round, and perhaps this year they’ll do the same with the Note Edge.

It’s unlikely that the standard Note will feature this kind of display, but depending on the success of the Note Edge, next year’s Note 5 may well sport a similar display.

What do you think? Is a device with a curved display something that interests you, or do you find it to be a gimmick? Personally, I’d probably wait until the next device to feature such a screen, so that they can iron out all the kinks and issues. Let us know what your thoughts are! 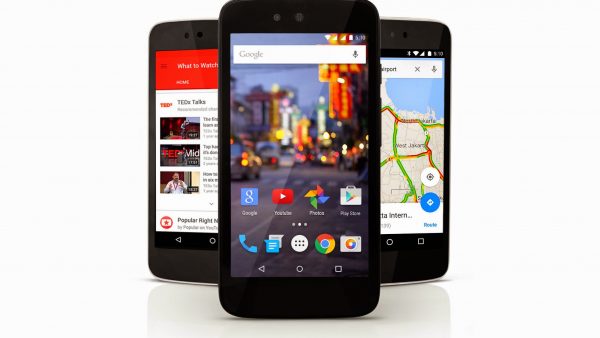 Android 5.1 Is Already Shipping On Android One Phones And Coming Soon To Nexus Devices