This post was published 6 years, 7 months ago. Due to the rapidly evolving world of technology, some material it contains may no longer be applicable.

On Saturday we reported that Asus were considering acquiring HTC, but today HTC seem keen to put this idea to bed and have publicly stated that they would have no interest in such a deal.

The company posted the following on the site of Taiwan’s stock exchange:

[HTC] has not made any contact with Asus regarding this matter, and it will not consider a merger with Asus.

Asus have also since clarified that despite previously stating that they would not rule out an acquisition, they have no current investment plans in HTC.

To some this news may be a relief, while to others it could be seen as a blow to HTC’s chances of recovery as they are still in serious trouble and a far cry from their glory days as the original and most popular Android smartphone maker.

Meanwhile Asus, mainly known for their PC business, are currently seeing some of the most promising growth figures in the industry with their new Zenfone range. With that in mind, they may well have ended up deciding that they do not really need HTC and so it still may never have happened even if HTC had been interested.

Whatever HTC do now, if they are not planning on selling out then they better start thinking long and hard to find another way forward themselves or else the faces around their offices in Taipei will end up looking about as happy as RDJ in their avert above! 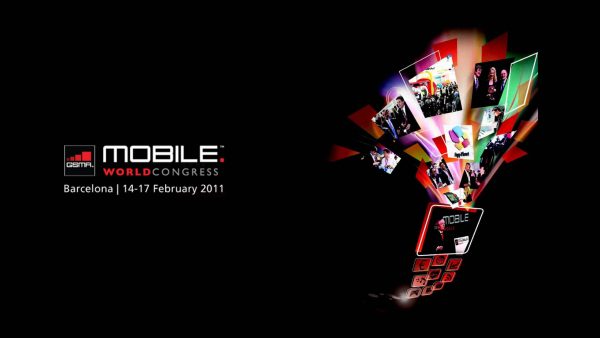 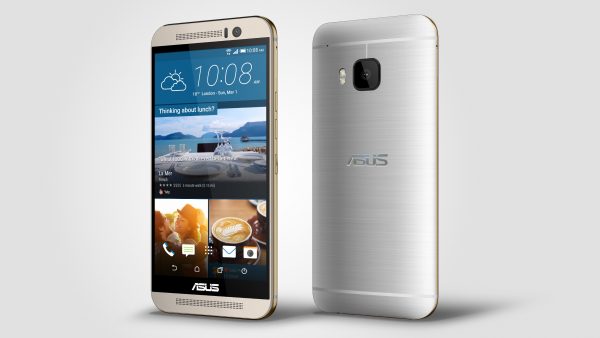